National Pfeffernüsse Day is a day in the year dedicated to these delicious German cookies. These sweet treats are an important part of the Christmas season for many families.

Their distinct spice flavor is synonymous with the holiday season for many people who have grown up with these yummy cookies.

Pfeffernüsse is the perfect snack to get you into the Christmas spirit.

They are a traditional part of this season for German, Dutch, Danish, and other European families.

With various traditional recipes used across countries and cultures, pfeffernüsse offers something to make everyone happy.

It’s even better that National Pfeffernüsse Day is so close to Christmas. This is the ideal time to stock up on these snacks or make your own.

Dedicating this annual day to baking your own pfeffernüsse in time for December 25 is sure to impress all your guests. 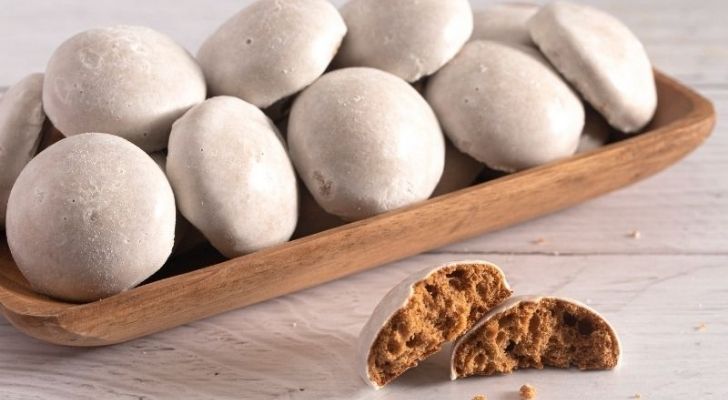 Pfeffernüsse was first made by Johann Fleischmann in 1753, according to some historians. Fleischmann was a confectioner from the city of Offenbach am Main in Germany.

However, some historians believe pfeffernüsse could have originated first in the Netherlands or other parts of Europe.

A traditional pfeffernüsse recipe includes a dough made from flour, butter, and eggs, combined with spices and sweeteners such as honey or molasses.

It became a popular food during the Christmas season.

Pfeffernüsse was popular with people from all parts of society. The cookies were given to guests during official state receptions. German composer Felix Mendelssohn, who lived from 1809-1847, is said to have traveled across the country specifically to buy pfeffernüsse.

Historians believe pfeffernüsse was brought to the USA by early settlers in the 18th Century. People who had traveled from Germany are believed to have brought the recipes along with other traditional Christmas recipes such as stollen and lebkuchen.

Traditionally, during St Nicholas Day, celebrated on December 6, children would wake up to find pfeffernüsse if they had been well-behaved.

They would leave their shoes outside the bedroom and believed Saint Nicholas had left behind the sweet cookies.

This dessert is still consumed mainly around Christmas time in countries worldwide, particularly in Europe. But many people still enjoy it year-round in many parts of Europe and across the globe.

How To Celebrate National Pfeffernüsse Day. 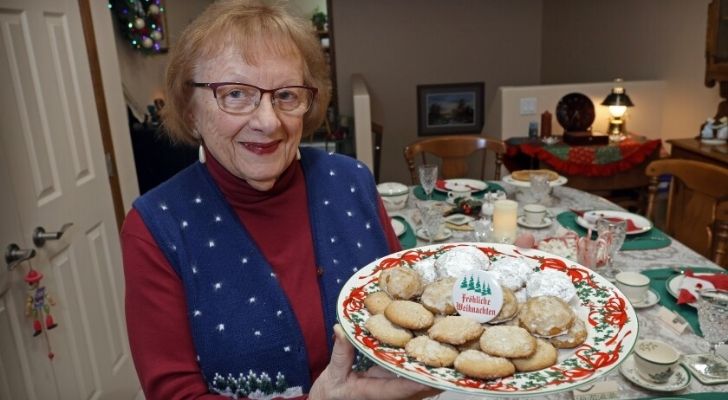 Throw a party – Make pfeffernüsse the center of any Christmas party by hosting it on December 23. Invite friends and family to join you for traditional German foods, including pfeffernüsse, lebkuchen, and stollen. Ask your guests to bring any traditional recipes of their own.

Learn more about pfeffernüsse – If you want to show off to your family and friends, why not spend National Pfeffernüsse Day brushing up on your knowledge? It won’t be long before you get together for Christmas or New Year. You could blow them away with your new fun facts and knowledge about the incredibly popular pfeffernüsse. 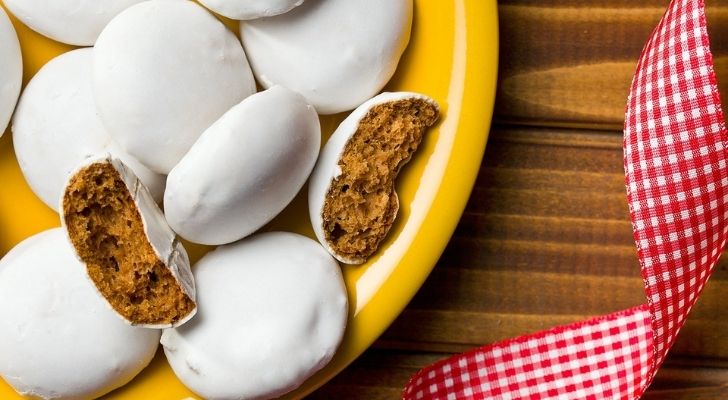 If you’ve heard about National Pfeffernüsse Day, you might be wondering exactly what they are. Pfeffernüsse are small, spiced cookies that originated in Europe and have been adopted widely across the world as a Christmas food. They are made using dough, spices, and sweeteners.

How can I make pfeffernüsse?

You can make pfeffernüsse by mixing sweetener with butter, then combining flour with dry spices before bringing it all together. Leave the mixture in the refrigerator, then bake in the oven. Once finished, dust the cookies with powdered sugar.

How long have pfeffernüsse been around?

Pfeffernüsse were first made in 1753. Over the centuries, this German tradition has spread to many countries and communities worldwide, becoming a firm Christmas favorite. 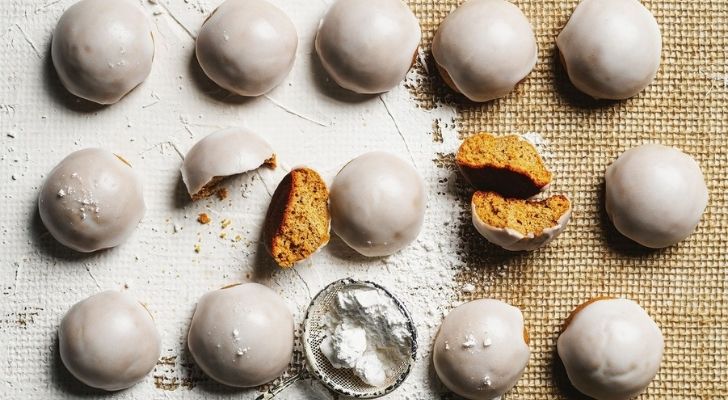 No traditional European-style Christmas could possibly be complete without pfeffernüsse.

Thanks to National Pfeffernüsse Day, it’s even easier to include these tasty cookies during the holiday season.

With a long history of bringing families together, there’s no reason not to get involved and bring pfeffernüsse to the table on December 23.