They caused empires to rise to lofty new heights while nearly destroying others.

This magic crop really did help empires to grow to never-before-seen sizes, thanks to its reliability.

It also crippled Ireland with famine when a nasty fungus got into all their potatoes.

As you can see, there’s more than meets the eye when it comes to this starchy tuber!

Let’s take a look at these ten profound facts we dug up about the humble potato.

Potatoes are actually from South America. 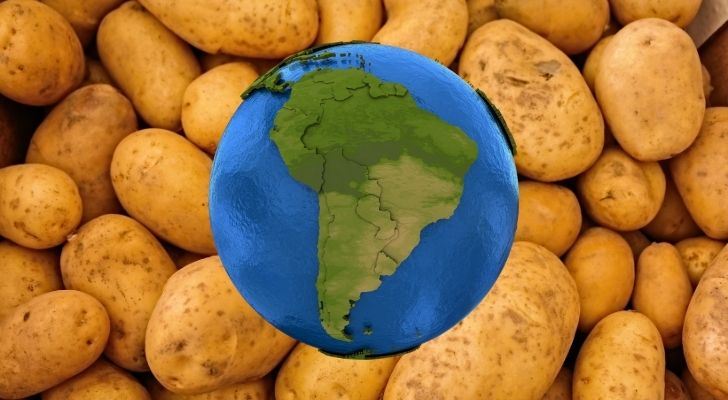 Many people around the world would mistakenly identify Ireland as the source of this incredibly versatile tuber.

While Ireland may have aided in the potato’s rise to international fame, that’s where the country’s involvement stops.

The potato was actually domesticated from a wild plant in a region that includes the northwestern of Bolivia and the south of Peru.

It was completely unknown to the rest of the world until Spain’s conquest of the Americas in the 1600s.

It was brought back to Europe by the Spanish conquistadors sometime around the late 16th Century and was initially viewed with some hesitation.

People have been growing potatoes for at least 7,000 years! 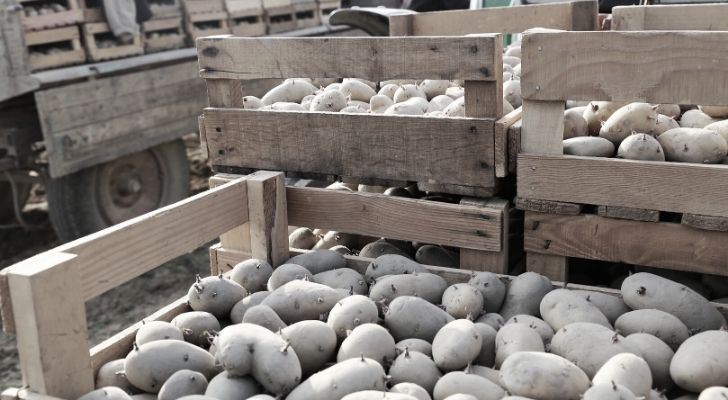 As mentioned, the potato was domesticated in parts of Bolivia and Peru.

While we know this happened somewhere between 8,000 to 5,000 BC, the first archaeological evidence comes from much later.

This evidence comes from Ancon, one of the major pre-Hispanic archaeological sites in Peru that date back to 2,500 BC.

Hidden away among countless other incredibly important archaeological artifacts were the remains of a potato tuber from some 4,500 years ago!

There are around 4,000 different types of potatoes! 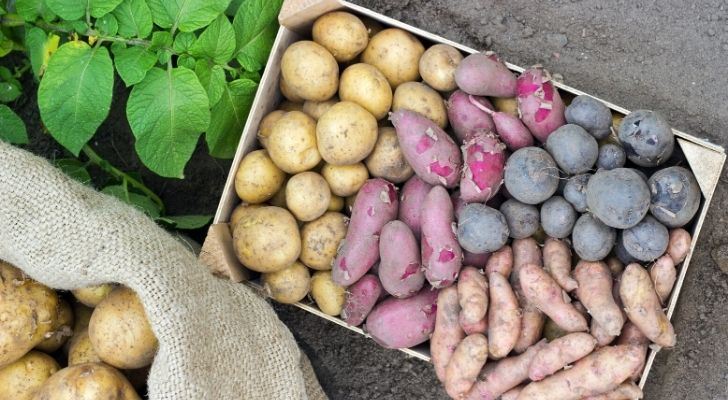 If you include non-commercial varieties, that is.

This list includes a wide variety of potatoes grown in South America, which are much like those brought back to Europe in the 1600s.

The rest of the list comprises all the different potato cultivars that have been developed in the 400 or so years since.

While there are thousands of different potatoes, generally, only a handful will be available within a region.

In the UK, for example, there are only 80 or so different potatoes that are more commonly found on a larger commercial scale. 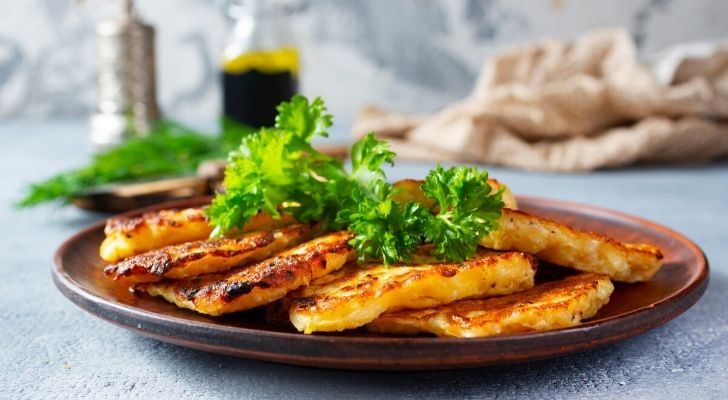 People who say that not all potatoes are born equal just don’t know how to use potatoes correctly.

The thing is that each variety of potatoes has a different amount of starch, among other things.

Potatoes with higher starch levels, such as the Russet, are defined as more floury and are better suited to being fried in the form of a french fry or hash brown or baked in the oven.

Lower starch levels in potatoes give them a waxy feel, which makes them much more suitable for eating whole in salads and stews.

A commonly available waxy potato is the fingerling variety.

When in doubt, use a more all-purpose potato such as the Yukon Gold, which is quite good for most purposes such as boiling, roasting, frying, and mashing!

Potatoes belong to the same family as tobacco. 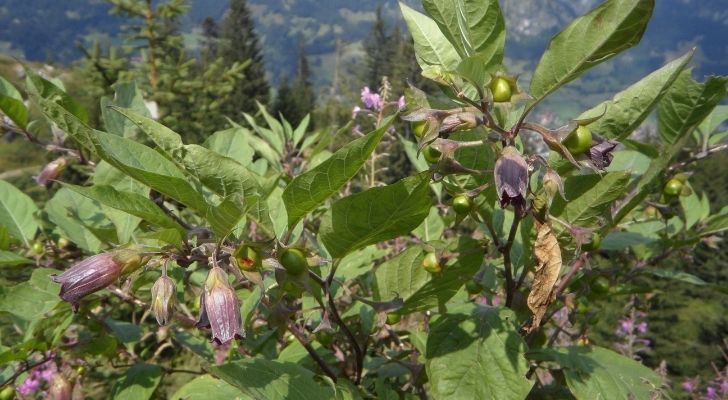 Most people would be surprised to hear that potatoes belong to the same family as tobacco and deadly nightshade.

It turns out that the Solanaceae family is very, very broad and includes many plants which we wouldn’t think to be related.

This list includes edible varieties of plants such as potatoes, tomatoes, and eggplants.

It also includes smokable varieties such as tobacco and quite a few quite toxic varieties like deadly nightshade. 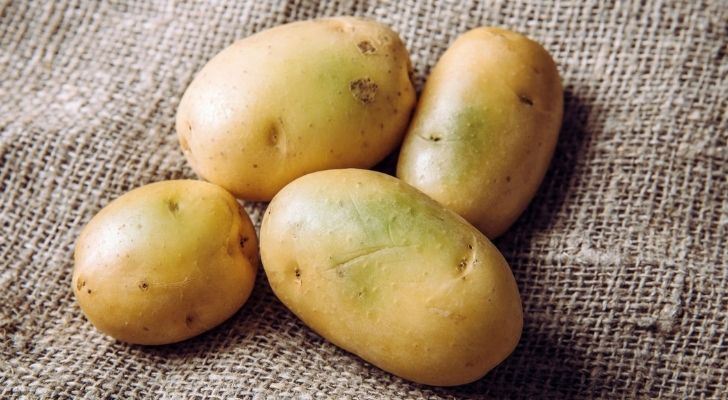 The green bits themselves aren’t necessarily bad for you, though.

When a potato has gone green, it simply means that it’s been exposed to a bit too much sun during storage.

The spud then converts that sunlight into chlorophyll (that’s the chemical that makes plants green).

If a potato has developed a few green spots, it’s also a sign that it’s begun to try and protect itself from hungry animals by producing a neurotoxin called solanine.

This doesn’t mean you should necessarily throw out a potato that’s developed a green spot or two, though.

Small spots can be peeled or cut away, but you should probably just throw the potato out if there’s any more than that.

To give you an idea, if an adult ate just one green potato, they would become nauseous and develop headaches, with the possibility of it developing into something much more severe!

In the right conditions, potatoes can be stored for up to a year! 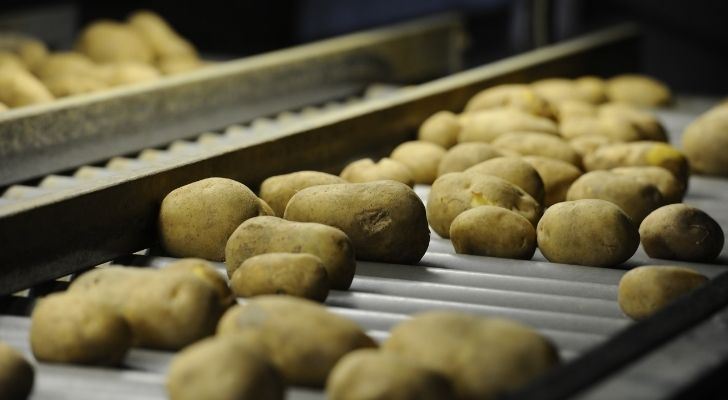 Don’t expect them to last this long at home, though. Storing potatoes for such a long period requires some pretty finely tuned equipment and a commercial warehouse.

This lengthy lifespan is achieved by keeping the potatoes at a chilly 39 °F (4 °C). That being said, they’re not just chucked into a fridge!

First, the potatoes need to be allowed to dry properly to prevent rot.

Then they are slowly cooled over an extended period of time to allow any cuts in the potatoes to seal properly before getting down to the temperature mentioned above.

When it’s time to bring them out of storage, the potatoes need to be slowly brought back up to room temperature!

The Incas had more than one use for their potatoes. 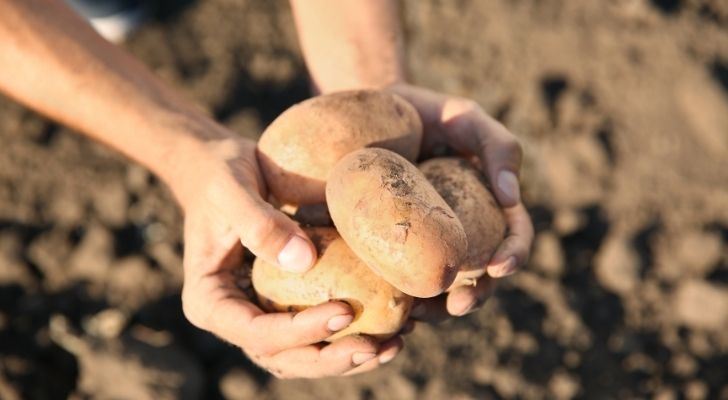 These days all we do with potatoes is eat them, and that’s all we’d really think to do with them, to be honest.

The Incas had a much closer relationship to potatoes and used them to treat various physical ailments.

A typical cure for toothache was to carry one around with you.

If your muscles or bones ached, a remedy was to apply the leftover broth from boiling potatoes.

Potatoes are not related to sweet potatoes. 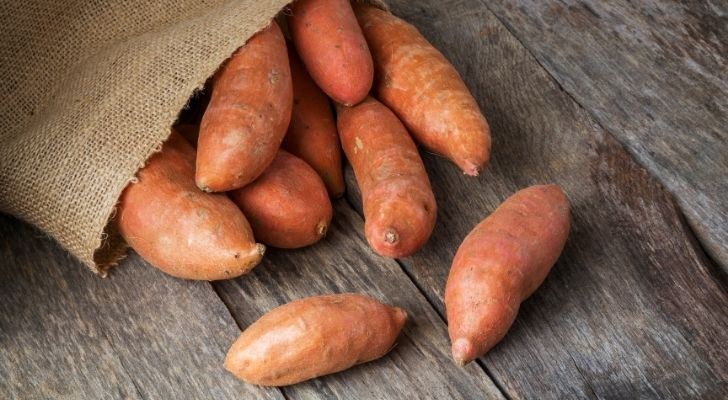 I know, I know, it’s the scandal of the century.

The only connection between the two vegetables is that they’re starchy vegetables grown under the ground.

Potatoes were the first vegetable to be grown in space! 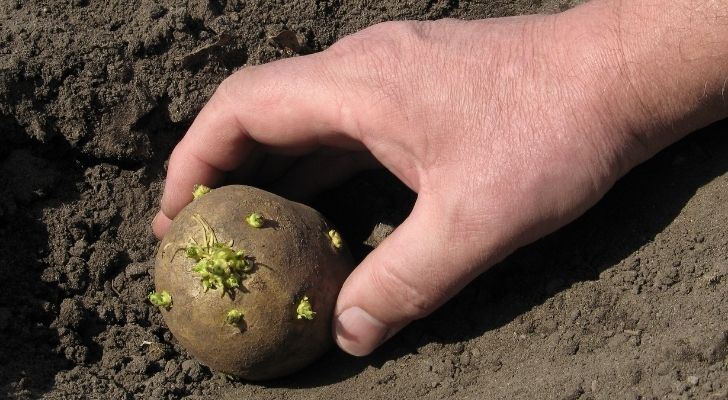 The University of Wisconsin worked with NASA to achieve this incredibly unique agricultural world-first back in 1995.

The team behind this remarkable feat took clippings from a potato plant and sent half of them out into space aboard the Columbia space shuttle.

The other half remained on earth as a control to see the difference between space-grown and earth-grown potatoes.

The experiment was a great success, and there were no noticeable differences between the two test subjects!

Whether you like to boil them, mash them, or cook them in some form of stew, potatoes are a genuinely fantastic food.

Considering their versatility, it’s no small wonder that millions of people worldwide have a shared love for this humble little tuber.